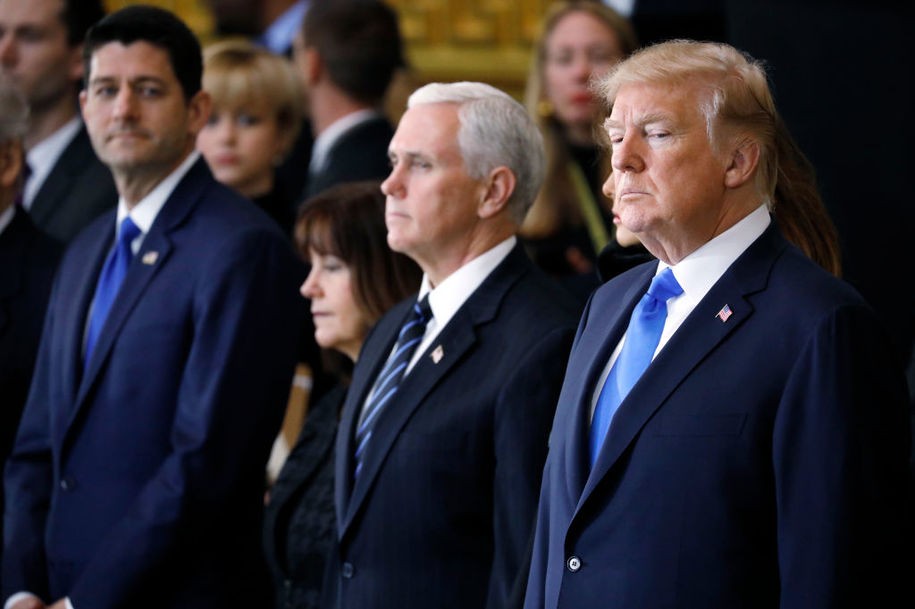 Today, after much consideration, I abandon my party because I am unwilling to abandon my principles. I can no longer stand with a Republican Party that is led by a man I firmly believe is taking the party of Lincoln in a direction I fundamentally disagree with, and a party that is unwilling to stand up to him.

It disturbs me that the Republican Party under President Donald Trump is now defined as a party hostile to immigration. We are the leader of the free world, not because we are great (or need to be great again), but because we are good. […]

Civility is an inner trait of true character. Trump’s belittling of Sen. Jeff Flake and immature name-calling of Sen. Bob Corker reflect a weakness of character. Trump’s penchant for conspiracy theories, such as his assertion that Sen. Ted Cruz’s father was involved in the assassination of JFK, is disturbing. His poorly constructed stream-of-consciousness tweets are not only immature, but provide real harm to the stability of our democracy.

As President George W. Bush recently lamented, “Bullying and prejudice in our public life sets a national tone, provides permission for cruelty and bigotry, and compromises the moral education of children. The only way to pass along civic values is to first live up to them.”

Even George W. Bush gets it! He wasn’t a great president, but at least he had some values, some core principles to guide him. Trump’s only guide is his own fragile ego. But, Djou saved some of his harshest criticism for Republican leaders who stand idly by and/or enable Trump’s boorish, racist, misogynistic behavior:

But I am most disappointed by the failure of the GOP to clearly and consistently condemn Trump’s childish behavior. Sadly today, too many Republicans either applaud Trump’s tirades or greet them with silent acceptance. This leads to an implicit ratification by the GOP of Trump’s undisciplined, uninformed, and unfocused leadership as a core part of the Republican Party. This is something I cannot accept and will not be a part of.

Hopefully more Republicans like Djou will publicly denounce Donald Trump and help Paul Ryan and Mitch McConnell find their spines. If it isn’t already too late.