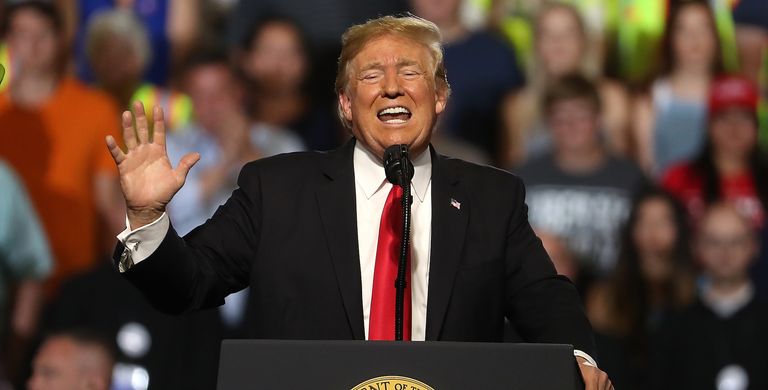 It’s time once again to check in on Donald Trump, American president. Our fearless leader took to the podium at a rally in Montana Thursday night shortly after his kleptocrat EPA administrator resigned amid an avalanche of scandal, and shortly before it would emerge that we have blundered into a full-scale trade war with China. Luckily, those are good and easy to win.

As usual, Trump embraced the political moment with grace and class and a delicate touch. 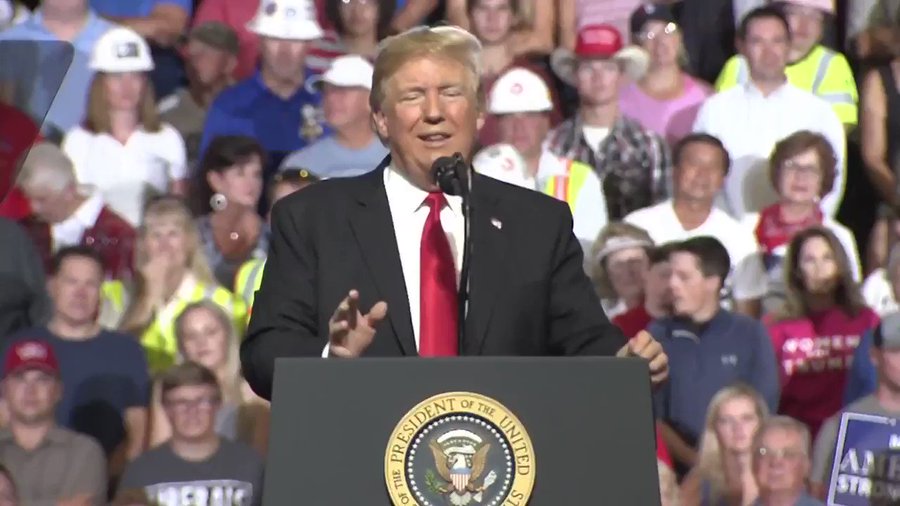 MSNBC: President Trump appears to mock Sen. Elizabeth Warren during a rally in Montana, promising to ask her to complete a test for the results of her heritage.

“But we have to do it gently because we’re in the MeToo generation.”

If you’re keeping score at home, the President of the United States just managed to combine disrespect for Native Americans with disrespect for women to form a crude sort of anti-joke story, which was of course met by customary sneers and jeers from the Real Americans in the audience. This, by the way, was Trump’s vision of a 2020 presidential debate against a sitting senator. Civility!

For the people in the back, reducing the concept of Native American heritage—even if you question someone’s claims to it—to a Disney character does not fall under the category of Showing Respect For That Heritage. That’s particularly true considering that the originators of the “Pocahontas” barb for Elizabeth Warren—her one-time opponent in a Massachusetts Senate race, Scott Brown, and his staff—would drive home the idea by doing Native American war whoops and tomahawk chops at events. But what do you expect from a president who once trotted this same “joke” out at an Oval Office event meant to honor Native American code talkers—who, you might remember, served our country with distinction in the Second World War.

Getty Images
And then there’s the dismissal of the #MeToo movement as some kind of Snowflake Political Correctness initiative. No one expects Donald Trump to understand that the movement is about finding justice for the victims of sexual violence and harassment, or remedying destructive power dynamics in the workplace. But he could at least have the decency just to leave it the hell alone. After all, this is the guy who just hired former Fox News bigwig Bill Shine to be his communications director. That’s the same Bill Shine who was forced out of the network for his alleged role in Fox’s culture of sexual harassment and intimidation.

“It’s extraordinary that the president could hire someone like this,” a senior Fox executive told BuzzFeed. “This is someone who is highly knowledgeable of women being cycled through for horrible and degrading behavior by someone who was an absolute monster.”

But he is friends with Sean Hannity, so it all kind of balances out for the president. Oh, and let’s not forget that Donald Trump has been accused of sexual misconduct by 19 women. He has denied all the claims, and as we know, his word is bond. It’s just a coincidence that there was no real joke in his #MeToo riff Thursday night. To the president, the movement is a joke in itself.

Oh, and this happened. 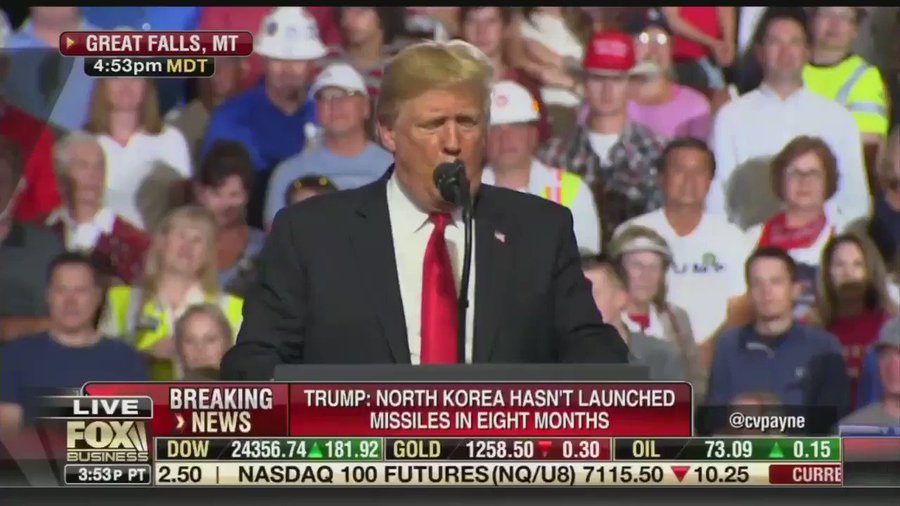 Trump: “You know President Putin is KGB… Putin is fine. He’s fine. We are all fine, we’re all people”