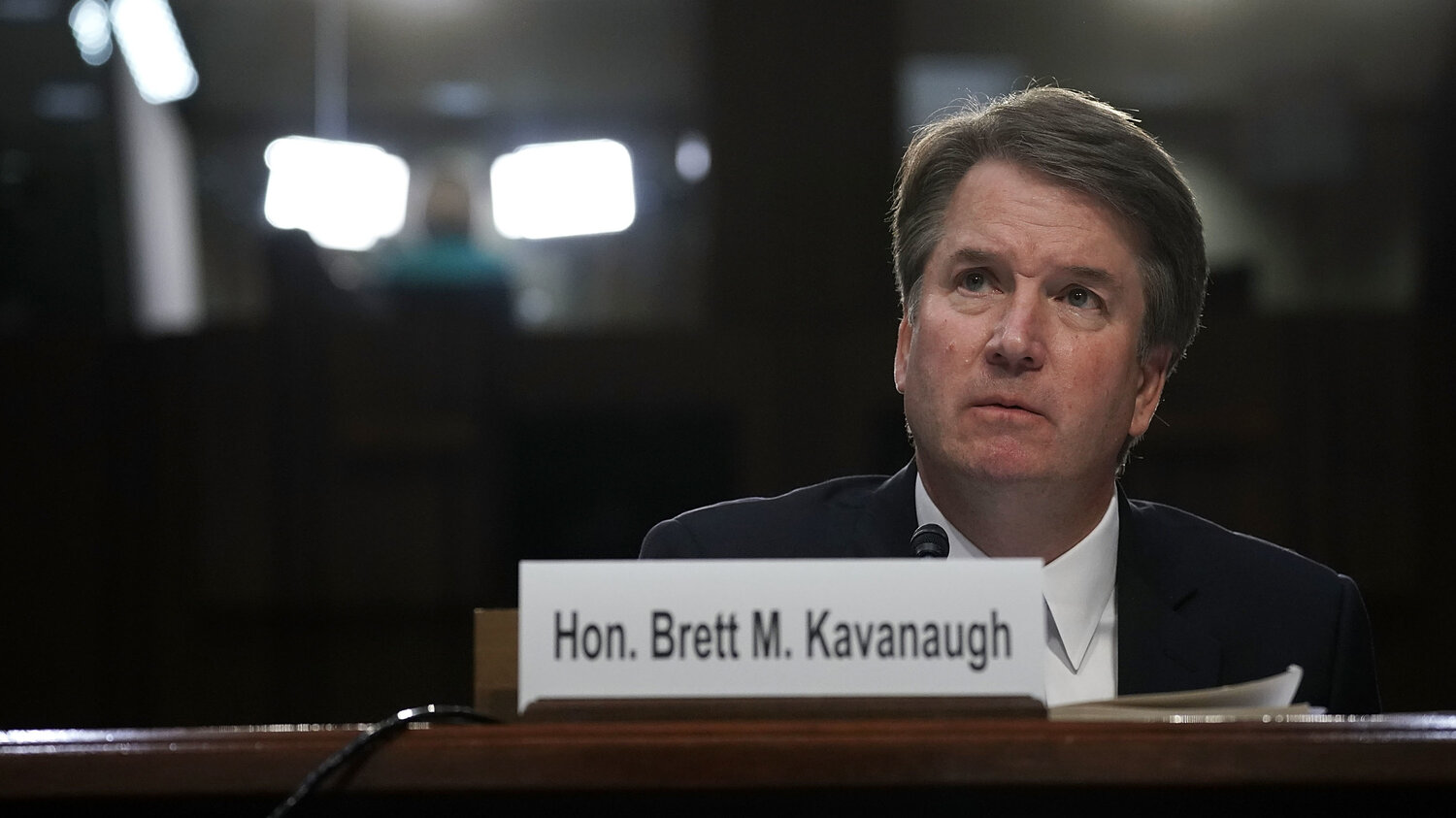 Top Senate Democrats said Sunday that the Senate should delay further action on confirming Supreme Court nominee Brett Kavanaugh until newly revealed allegations of sexual assault from 35 years ago are investigated by the FBI.

The vote was scheduled for this week but Sen. Dianne Feinstein (D-Calif.), the top Democrat on the Senate Judiciary Committee, called for the delay shortly after The Washington Post published a story naming the woman who says that Kavanaugh tried to sexually assault her when they were both teenagers.

The woman, Christine Blasey Ford, spoke to the Post on the record and confirmed details that had previously been reported in other outlets, including The New Yorker. 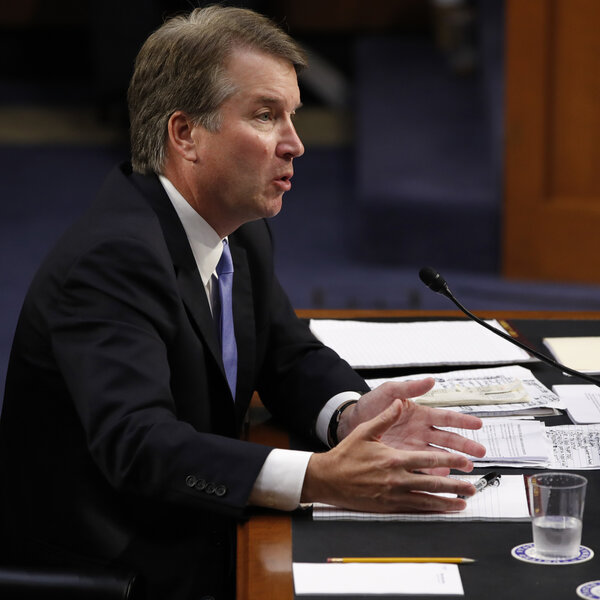 Ford said that one night in the 1980s, when she was in high school, a drunken Kavanaugh pinned her to a bed, attempted to pull off her clothing and covered her mouth as she tried to scream. She was able to flee after Kavanaugh’s friend, Mark Judge, jumped on them.

“I thought he might inadvertently kill me,” Ford told the Post. “He was trying to attack me and remove my clothing.”

At first, she vowed to never speak of the incident, she said. But the trauma eventually drove her to seek therapy. She brought the incident up at a couples therapy session in 2012, she said.

“I categorically and unequivocally deny this allegation. I did not do this back in high school or at any time,” said Kavanaugh in a statement issued by the White House last week when the allegations began to surface.

But his words have not stemmed a wave of Democrats who are calling for his nomination to be delayed.

“I support Mrs. Ford’s decision to share her story, and now that she has, it is in the hands of the FBI to conduct an investigation,” Feinstein said in a statement. “This should happen before the Senate moves forward on this nominee.”

Senate Minority Leader Chuck Schumer (D-N.Y.) called on Grassley to postpone the vote “until, at a very minimum, these serious and credible allegations are thoroughly investigated.” He added, “To railroad a vote now would be an insult to the women of America and the integrity of the Supreme Court.”

Sen. Kamala Harris (D-Calif.) echoed their messages on Twitter, saying, “The Senate has a constitutional responsibility to scrutinize SCOTUS nominees. A vote on Kavanaugh’s nomination must be delayed until there is a thorough investigation.”

On Friday, after the contents of the letter were first reported, an FBI official said the agency had not opened a criminal investigation.

A spokesman for Sen. Chuck Grassley, the Republican chair of the Senate Judiciary Committee, said the allegations should have been brought up earlier. Their timing and nature “raises a lot of questions about Democrats’ tactics and motives to bring this to the rest of the committee’s attention only now rather than during these many steps along the way.”

During the judge’s hearing, Sen. Mazie Hirono (D.-Hawaii) asked Kavanaugh if he had ever made unwanted sexual advances, verbally or physically since becoming a legal adult. Kavanaugh replied “no” to her questions. The allegations made against Kavanaugh would have taken place while he was still a minor.

“It took a lot of courage for Christine Blasey Ford to come forward to share her story of sexual assault by Brett Kavanaugh,” Hirono said in a statement on Sunday. “This development is yet another reason not to rush Brett Kavanaugh’s nomination.”

Before Ford broke her silence, Sen. John Kennedy (R-La.) said Sunday on Fox that Kavanaugh’s nomination process as an “intergalactic freak show” and that “I don’t know what our Democratic friends expect us to do” about the sexual assault allegation because of its secrecy. He predicted that every Republican would vote for Kavanaugh.

The Post reported that Ford, now a 51-year-old research psychologist and professor, contacted the paper in early July — after Justice Anthony Kennedy announced his intention to retire and Kavanaugh was shortlisted as his potential replacement.

On the advice of civil rights lawyer Debra Katz, who specializes in sexual harassment cases, she even took a polygraph test which reportedly demonstrated that her allegations were accurate. There are also therapist’s notes which describe the incident.

She said, “Now I feel like my civic responsibility is outweighing my anguish and terror about retaliation.”