2017 was deadly for environmental activists across the world

More than 200 were killed worldwide — more than half of them in Latin America.

Environmental, land, and indigenous activists are being killed at a record rate and governments are turning a blind eye, according to a new report by the watchdog group Global Witness.

According to the report, at least 207 land and environmental defenders were killed in 2017. More than half (60 percent) of the murders took place in Latin America, with Brazil recording 57 killings, Colombia 24 and Mexico 15. The report also stressed that documenting and verifying these murders — particularly in Africa — was extremely difficult, so the real figure might be even higher.

“[Government and business’] willingness to turn a blind eye has permitted the systematic impunity that lets perpetrators know they will almost certainly never be brought to justice,” the report reads. “In fact, governments are often complicit in the attacks.”

The report singled out the threat that indigenous communities face. While the number of indigenous victims fell from 40 percent in 2016 to 25 percent in 2017, they still are a massively over-represented group of victims.

In 2016 one of those victims was Berta Cáceres, an indigenous activist who was fighting against the construction of the Agua Zarca Dam in Honduras. In March 2018 police arrested nine individuals in connections with Cáceres’ death — four with ties to the Honduran military. One of the suspects, Castillo Mejía, was also the executive president of the company charged with building the dam. 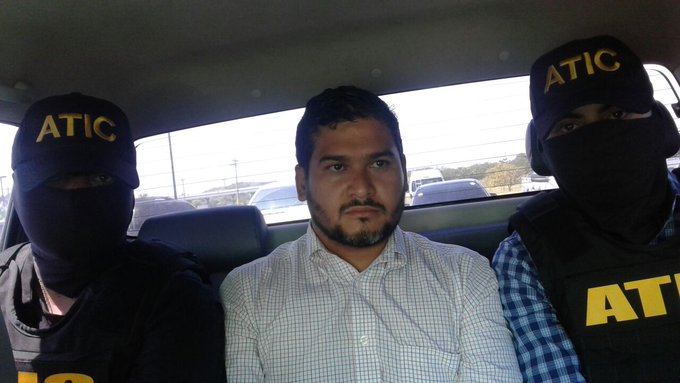 The Cáceres case highlights a consistent pattern that continued through 2017; activist and protesters falling foul of big business interests and paying a deadly price. Of the 207 documented victims last year, 46 were killed protesting against large-scale agriculture, another 40 against mining and oil, and 23 against logging and poaching each. Many of the murders were linked to government security services.

“Global Witness data shows that it is often government security forces committing the crimes,” the report reads. “They were linked to around a quarter of the murders last year — 30 linked to the army and 23 to the police.”

While activists in Latin America bore the brunt of the violence, one of the most alarming developments took place in the Philippines, which saw a 71 percent increase in killing to make it the second deadliest country in the world for environmental defenders, after Brazil. At least 48 were killed in the Philippines in 2017, fueled by President Rodrigo Duterte’s militarism and lack of respect for human rights.

One such incident occurred in late December 2017, when the Filipino military attacked the town of Lake Sebu, in the far south of the country, where the local Tabloi-manubo community had opposed a 300-hectare expansion of a coffee plantation over their ancestral land. According to Global Witness, at least eight members of the community where killed, 10 were missing and more than 200 were forced to flee the area.

“When I got there, the place was covered in empty bullet shells,” environmental defender Rene Pamplona said. “It made me think: all these indigenous people ever wanted was to be able to reclaim their ancestral lands and live in peace.”