We The People, Won’t be Denied

While the British Parliament stands against Prime Minister Boris Johnson’s plan for a blundering no-deal brexit, and while millions of protesters stand up to Hong Cong’s embattled leader Carrie Lam’s heavy-handed extradition bill, America proves once again that it’s no longer # 1 at anything but maintaining the status quo. Regardless of our feckless republi-con congress’s subservience to trump’s every whim, his daily zigs and zags and his mind-boggling lack of competence, Democracy is alive and well in other parts of our universe.

The conservative members of Parliament who jumped ship to vote with the liberal democrats may no longer be satisfied unless Boris Johnson resigns. Anna Soubry, who left the Conservative Party because of the Brexit debacle a few months ago, explains: “having “bullied and blackmailed” as many M.P.s as he could into voting with him (Boris Johnson). “This is about our country,” Soubry told her colleagues. “It’s also about your own respect.”

And the young Hong Cong protesters, who’ve been flexing their Democratic principles for the last 3 months, may not be satisfied with leader Lam’s half-hearted capitulations. They demand more from Lam and Beijing. 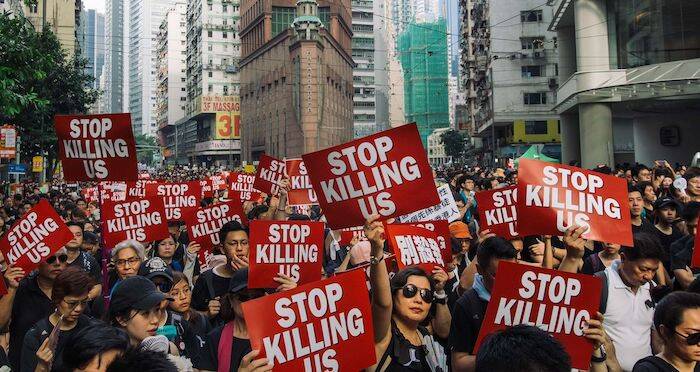 Yet our own leaders in the republican controlled senate refuse to budge. At the height of the hurricane season, they allow critical emergency funds diverted to pay for trump’s fanatical war on immigration and diversity. They ignore America’s overwhelming pleas for sensible gun laws. They turn a blind eye to trump’s onslaught against our environment.  They cower and applaud when trump signs away America’s national treasures. They stand by while trump’s criminal enterprise enriches themselves at the taxpayers expense.  And  and they sit idle on more than a 100 bills passed by the democratic House attempting to actually legislate to solve America’s problems. But the chinks in trump’s faithful armor are beginning to show in recent polls. Farmers battered by trump’s nonsensical trade war, no longer have their GPS locked in and tracking closely with trumps pathway to reelection. Miners no longer wish to waste their lives in a dying industry and might just opt for an alternative energy and employment. Many evangelicals are staying the course but their disciples are dwindling faster than proponents of high fructose corn syrup. Those old white faithful voters are dying off by the 10’s of thousands every month. And lets face it, America is just sick tired of trump’s nonstop bipolar drama. 2020 will not just be a repudiation of trump’s criminal operations, but a condemnation of the entire faux fiscally conservative, ult right, moral pretending republi-con party.

America has changed before their very lying eyes; it’s no longer majority white and christian. It’s strength is in it’s dissimilitude. We cheer on the hoards of women and children at our Southern border; the “huddled masses, yearning to breathe free,” because that’s what we stand for. Many of our friends and family are part of the LGBTQ community. We embrace all our neighbors, no matter their hues, and as our Constitution instructs, not any one religion, or maybe no religion, will govern us all. 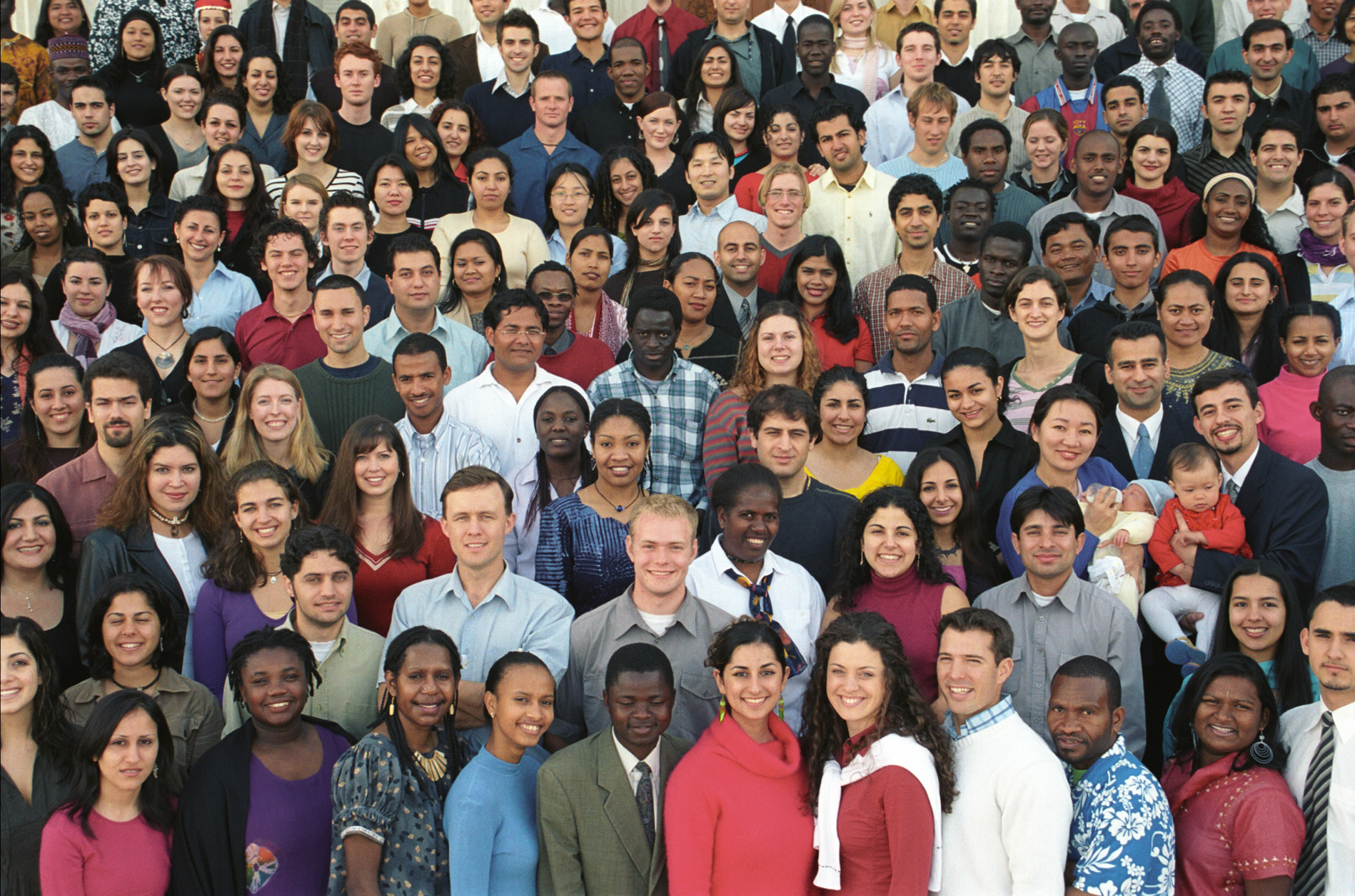 Unless and until the republi-con senate finds it’s self respect and embraces it’s oath to country first, all of us must do everything we can to resist the destruction of our democratic ideals and institutions, until they’re voted out in 2020.