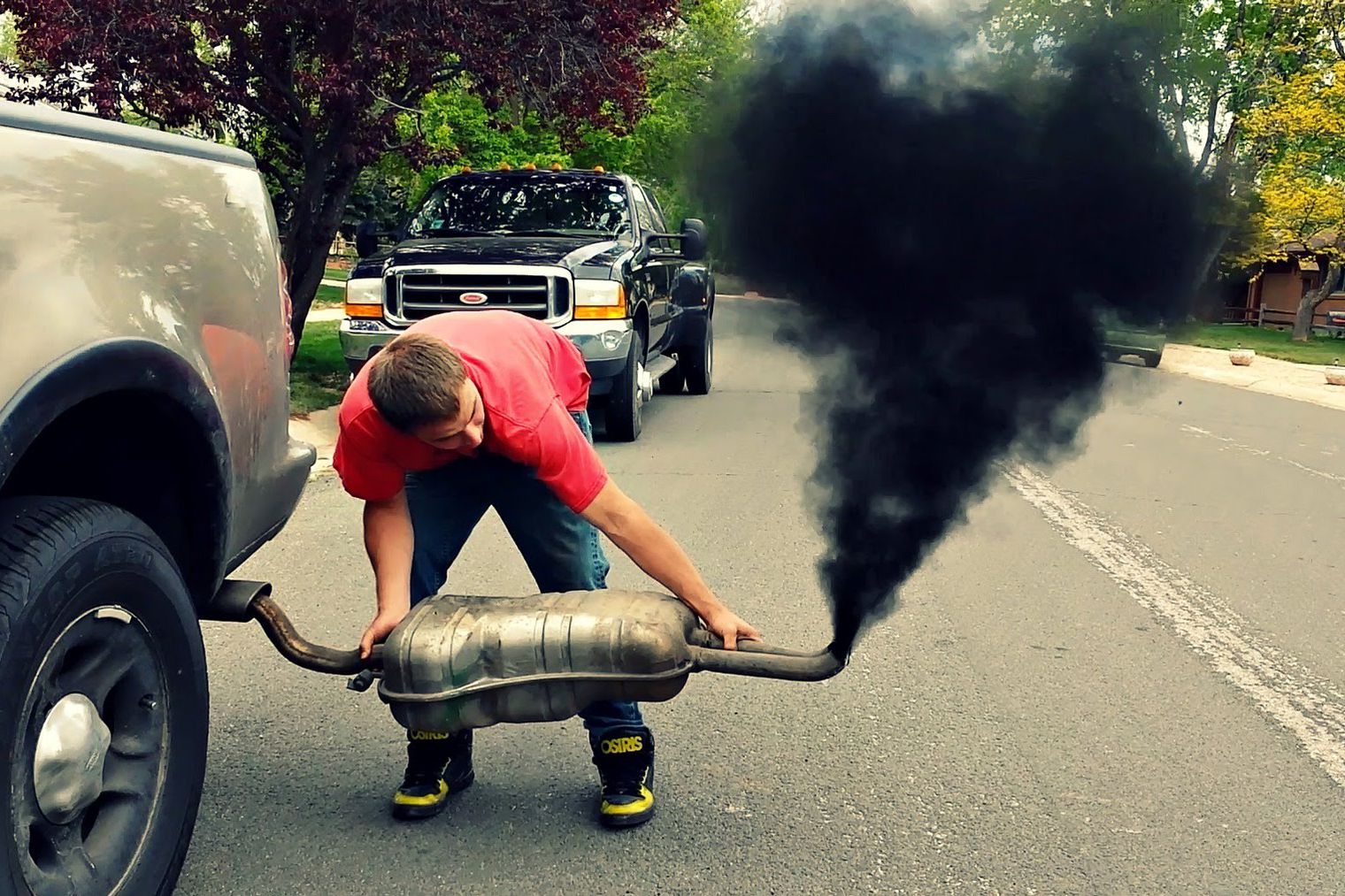 Before Donald Trump, GOP elites — policymakers, intellectuals, DC operators — were in the grips of a comforting illusion: that their party was united around the principles of limited government and free markets. The family values and national security stuff rounded out the picture, of course, but small-government economics was the core.

That is how the elite — with help from a compliant media — interpreted the Tea Party uprising that followed Obama’s election. Here were patriots devoted to reducing burdensome regulations and defending economic freedom.

Post-Trump, this illusion has become untenable. Trump never paid lip service to conservative economic ideology. He doesn’t even possess the vocabulary, the catechisms that virtually every Republican candidate can recite by heart. He bypassed small-government ideology almost entirely in favor of white resentment. And Republicans, at least a plurality of them, embraced him for it.

“We’ve had this view that the voters were with us on conservatism — philosophical, economic conservatism,” said conservative intellectual Avik Roy in an interview with Zack Beauchamp. “In reality, the gravitational center of the Republican Party is white nationalism.”

The story of how the language of small government became a handmaiden to ethnonationalism has been told on Vox several times, in excellent pieces by Andrew Prokop, Rich Yeselson, and Lee Drutman, among others. My contribution today is that I found a funny quote.

It comes about halfway through a New York Times story from 2016 on “rolling coal.” You’ve probably heard about rolling coal, the practice of modifying a truck’s diesel engine so that it spews thick, toxic black smoke in order to … well, to be obnoxious. There were several trend pieces about it a few years back.

Apparently it is still a thing, to the point that some states, like New Jersey (and possibly Illinois, though not Colorado), are passing laws against it.

Entire dissertations could be written about rolling coal. Even more than Trump’s ascension, it seems to perfectly capture a moment in time, an inarticulate yawp of protest from angry white men. They feel disdained and overlooked and they will blow thick black smoke in your face until you pay attention.

There’s no faux nostalgia involved. Unlike with, say, hunting, there’s no tale of rugged rural self-sufficiency to draw on. This is not some sturdy heartland tradition with which meddlesome elites want to interfere.

Rolling coal is new; it just caught on a few years ago. It does not improve the performance of a truck. It has no practical application or pragmatic purpose of any kind. It is purely aggressive, a raw expression of defiance: I can pollute your air, for no reason, and no one can stop me.

It is what it is. And now lawmakers are cracking down on it.

Which brings us to our quote.

But to diesel owners like Corey Blue of Roanoke, Ill., the very efforts to ban coal rolling represent the worst of government overreach and environmental activism. “Your bill will not stop us!” Mr. Blue wrote to Will Guzzardi, a state representative who has proposed a $5,000 fine on anyone who removes or alters emissions equipment.

“Why don’t you go live in Sweden and get the heck out of our country,” Mr. Blue wrote. “I will continue to roll coal anytime I feel like and fog your stupid eco-cars.” 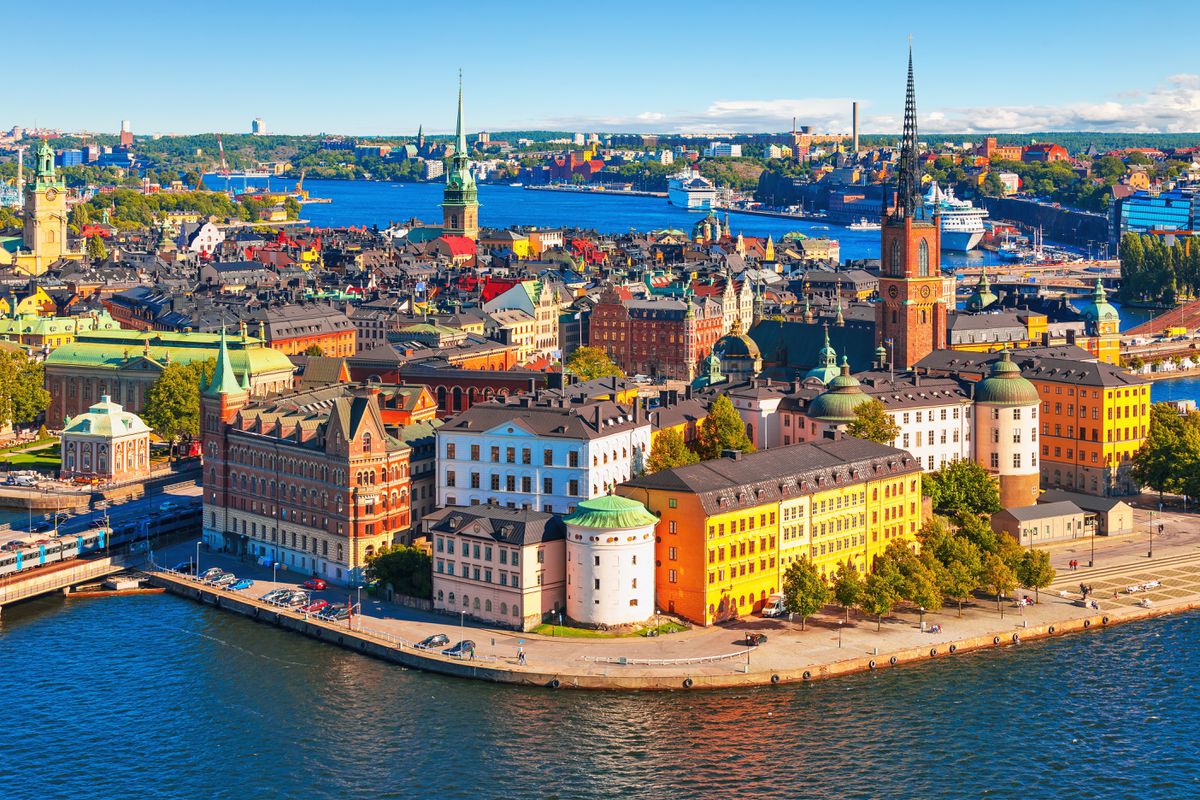 Sweden, where one lives if one wants to avoid coal rolling.(Shutterstock)

My apologies to Mr. Blue for using him as a synecdoche here, but … this really captures something.

The core of the ethnonationalist perspective is that a country’s constituent groups and demographics are locked in a zero-sum struggle for resources. Any government intervention that favors one group disfavors the others. Government and other institutions are either with you or against you.

What FOX and talk radio have been teaching the right for decades is that native-born, working- and middle-class whites are locked in a zero-sum struggle with rising Others — minorities, immigrants, gays, coastal elitists, hippie environmentalists, etc. — and that the major institutions of the country have been co-opted and are working on behalf of the Others.

Here’s my favorite Rush Limbaugh quote, from back in 2009:

The Four Corners of Deceit: government, academia, science, and media. Those institutions are now corrupt and exist by virtue of deceit. That’s how they promulgate themselves; it is how they prosper.”

That is the right-wing media’s message, delivered with relentless consistency: Government has become an agent of the Others. That’s what ethnonationalists mean when they talk about big government — not that government is exceeding some libertarian theorist’s notion of constitutional limits, but that government is on the wrong side, backing the wrong team.

From an ethnonationalist perspective, government overreach is when government tells people like me what to do. The proper role of government is to defend my rights and privileges against people like them.

After all, even the strictest libertarian acknowledges that the government has a policing role, to protect citizens from direct harm. What could be more direct harm than having unfiltered diesel smoke blown in your face?

But to Corey Blue of Roanoke, Illinois, the government is not protecting anybody — it’s targeting people like him, punishing him on behalf of the liberals, dope smokers, and heathens who prefer “eco-cars.”

Blowing toxic black smoke into the air “anytime I feel like” is his way of showing that it’s still his America, that he can still do what he wants and doesn’t have to follow a bunch of namby-pamby rules imposed by liberal bureaucrats. He and other coal rollers may dress this sentiment up in the language of small government, but what they’re expressing is a long, long way from conservative economic philosophy.