Study By MIT Economist: U.S. Has Regressed To A Third-World Nation For Most Of Its Citizens

America divided – this concept increasingly graces political discourse in the U.S., pitting left against right, conservative thought against the liberal agenda. But for decades, Americans have been rearranging along another divide, one just as stark if not far more significant – a chasm once bridged

America divided – this concept increasingly graces political discourse in the U.S., pitting left against right, conservative thought against the liberal agenda. But for decades, Americans have been rearranging along another divide, one just as stark if not far more significant – a chasm once bridged by a flourishing middle class.

Peter Temin, Professor Emeritus of Economics at MIT, believes the ongoing death of “middle America” has sparked the emergence of two countries within one, the hallmark of developing nations.

In his new book, The Vanishing Middle Class: Prejudice and Power in a Dual Economy, Temin paints a bleak picture where one country has a bounty of resources and power, and the other toils day after day with minimal access to the long-coveted American dream. 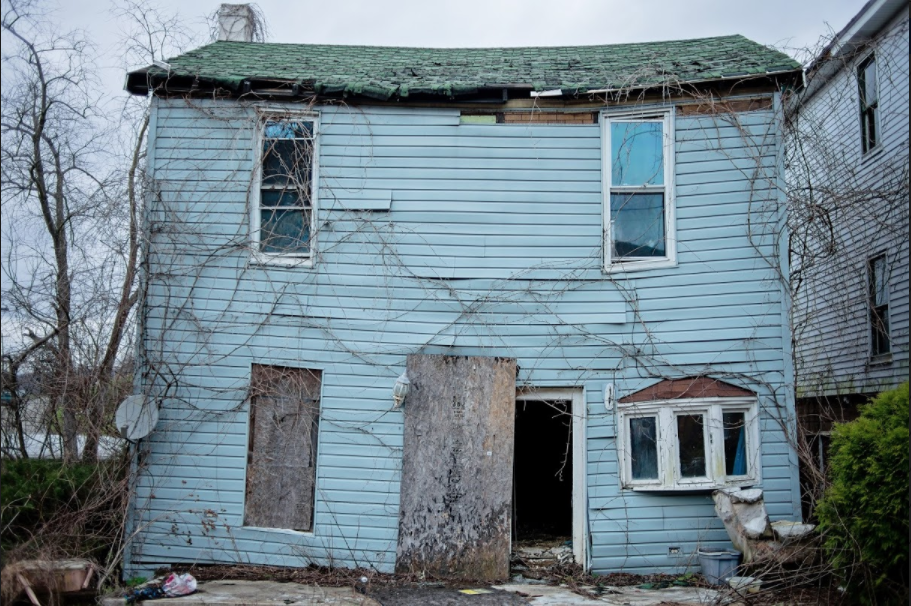 In his view, the United States is shifting toward an economic and political makeup more similar to developing nations than the wealthy, economically stable nation it has long been.

Temin applied W. Arthur Lewis’s economic model – designed to understand the workings of developing countries – to the United States in an effort to document how inequality has grown in America.

The parallels are unsettling. As noted by the Institute for New Economic Thinking:

Temin describes multiple contributing factors in the nation’s arrival at this place, from exchanging the War on Poverty for the War on Drugs to money in politics and systemic racism. He outlines the ways in which racial prejudice continues to lurk below the surface, allowing politicians to appeal to the age old “desire to preserve the inferior status of blacks”, encouraging white low-wage workers to accept their lesser place in society.

“We have a structure that predetermines winners and losers. We are not getting the benefits of all the people who could contribute to the growth of the economy, to advances in medicine or science which could improve the quality of life for everyone – including some of the rich people,” he laments.

The antidote, as prescribed by Temin, is likely a tough sell in today’s political climate.

Expanding education, updating infrastructure, forgiving mortgage and student loan debt, and overall working to boost social mobility for all Americans are bound to be seen as too liberal by many policy makers.

Until the course is changed, he warns, the middle class will continue to fade and America will remain unsustainably divided.