Unemployment is low and getting lower. To get it back up to a sustainable level, the Fed could trigger the next downturn. 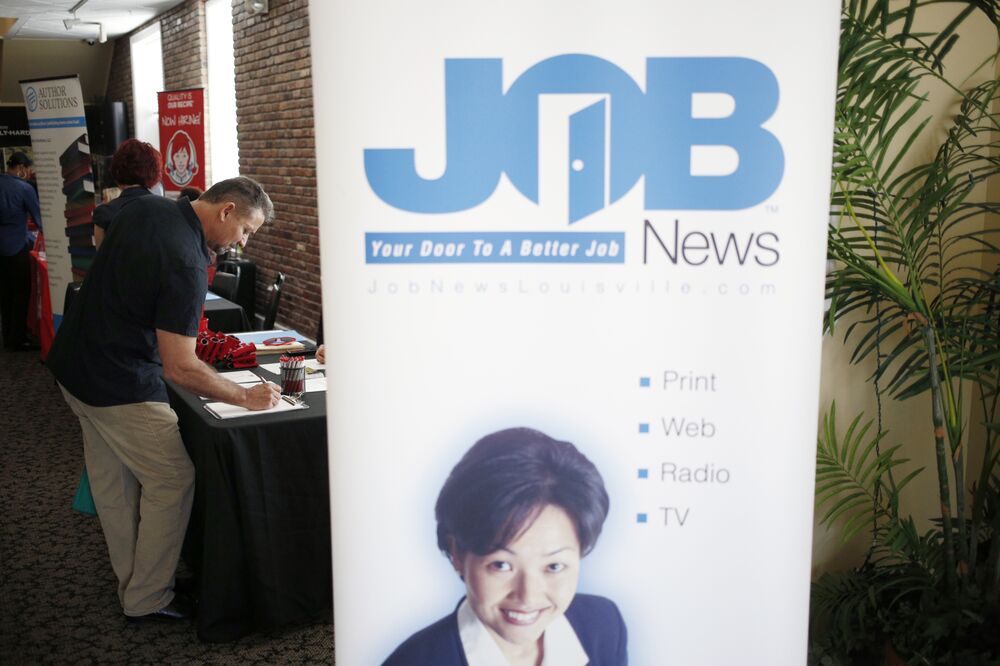 There is a recession in the Federal Reserve’s forecast. You won’t see it in the growth projection, but it’s staring you in the face in the unemployment forecast. And it’s a doozy.

Sustained unemployment rates below NAIRU would, in the Fed’s framework, eventually trigger above-target inflation. To counter these pressures, the Fed anticipates tighter policy to guide the unemployment rate back to 4.6 percent. This is evident in the SEP. Central bankers now project a benchmark federal funds rate of 3.1 percent by the end of 2020, compared with a neutral (or longer-run) rate of 2.8 percent. Monetary policy thus will turn from accommodative to slightly restrictive in the next couple of years.

The somewhat restrictive policy tempers economic activity sufficiently to nudge the unemployment rate back up to 4.6 percent. But therein lies the problem in this forecast. There is no evidence that the Fed can nudge the unemployment rate up 0.7 percentage points (from the projected low of 3.9 percent to 4.6 percent) without more aggressive rate increases that would trigger a recession.

Indeed, this has long been a concern of New York Fed President William Dudley:

Historically, the Fed has not been successful in orchestrating an increase in unemployment of only 0.3 to 0.4 percentage points without triggering a recession. So why should we believe that the central bank can safely push up the unemployment rate by about twice that magnitude as projected in the SEP? That’s a recession all by itself.

Now consider what this forecast implies for the projection of short-term interest rates. The Fed anticipates overshooting its estimate of the neutral rate by the end of 2020. This will trigger a rise in the unemployment rate that has traditionally been recessionary in magnitude. That means it is more likely than not that soon after rates reach the top of this cycle the Fed will be cutting rates. And given the magnitude of rate cuts needed to deal with a recession, combined with the proximity to the lower bound, short rates will soon thereafter drop back to zero.

So, it is obvious why market participants would be cautious of betting against longer-term bonds with these forecasts. Because although short rates will be rising, the projected future rates will be much lower, and, arguably, will get lower with each SEP that projects a larger increase in unemployment necessary to contain inflation. The decrease in the path of expected short rates should weigh on longer-term rates. This is especially the case because persistent low inflation and continued forward guidance on policy rates are likely to continue to weigh on the term premium. This also explains the flattening yield curve and gives reason to expect an inverted yield curve in the not too distant future.

To be sure, the Fed will not say its forecast is recessionary. Officials will point to the growth expectations and say there is no recession. But unless they can explain how they intend to manage the unprecedented task of raising the unemployment rate 0.7 percentage points without toppling the economy, that recession is most definitely in these forecasts. And it won’t disappear until the Fed’s estimate of NAIRU drops dramatically.

Bloomberg Prophets: Professionals offering actionable insights on markets, the economy and monetary policy. Contributors may have a stake in the areas they write about.

To contact the author of this story: Tim Duy at duy@uoregon.edu