Team Trump rakes in $200,000 in one weekend through the sale of plastic straws — buy a pack to ‘own the libs’

Politics aside, paper straws are lame.

The movement to ban the plastic version many of us have used our entire lives, while surely well-intentioned, took aim at a problem without offering a proper solution. Anybody who’s tried to suck a milk shake through one of those disintegrating wood-pulp-based tubes knows this all too well.

So Team Trump sensed an opportunity to “own the libs” and announced last week the sale of “Trump Straws,” an alternative to those “liberal paper straws.”

These straws have been a hit so far, according to Trump campaign manager Brad Parscale, who celebrated the marketing coup with this tweet:

More than half of all Straw purchasers were BRAND NEW small dollar donors.

The sale comes after several cities in recent months have tried to curb the use of plastic straws in an attempt to minimize plastic pollution. In San Francisco, for example, a city ordinance took effect this month that bans the sale and distribution of plastic straws along with other plastic dining items.

Donald Trump weighed in on the controversy Friday: “I do think we have bigger problems than plastic straws,” Pres. Trump says. “You have a little straw. But what about the plates, the wrappers and everything else that are much bigger, and they’re made of the same material?” 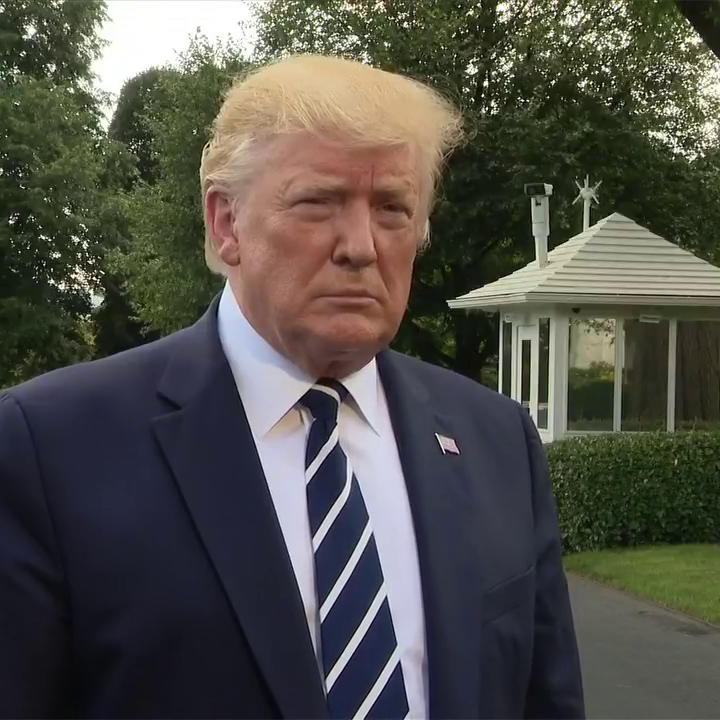 Interestingly, the Trump straws are promoted as BPA-free and recyclable:

Pete Schroeder: When you want to buy straws to own the libs but also care to know if the plastic straws are recyclable and BPA free.

Yashar Ali: I thought it was a joke, but it’s true…the Trump campaign is selling plastic straws.

You can now buy Trump 2020-branded straws for $15 a pack, which is a great way to let people know you suck.