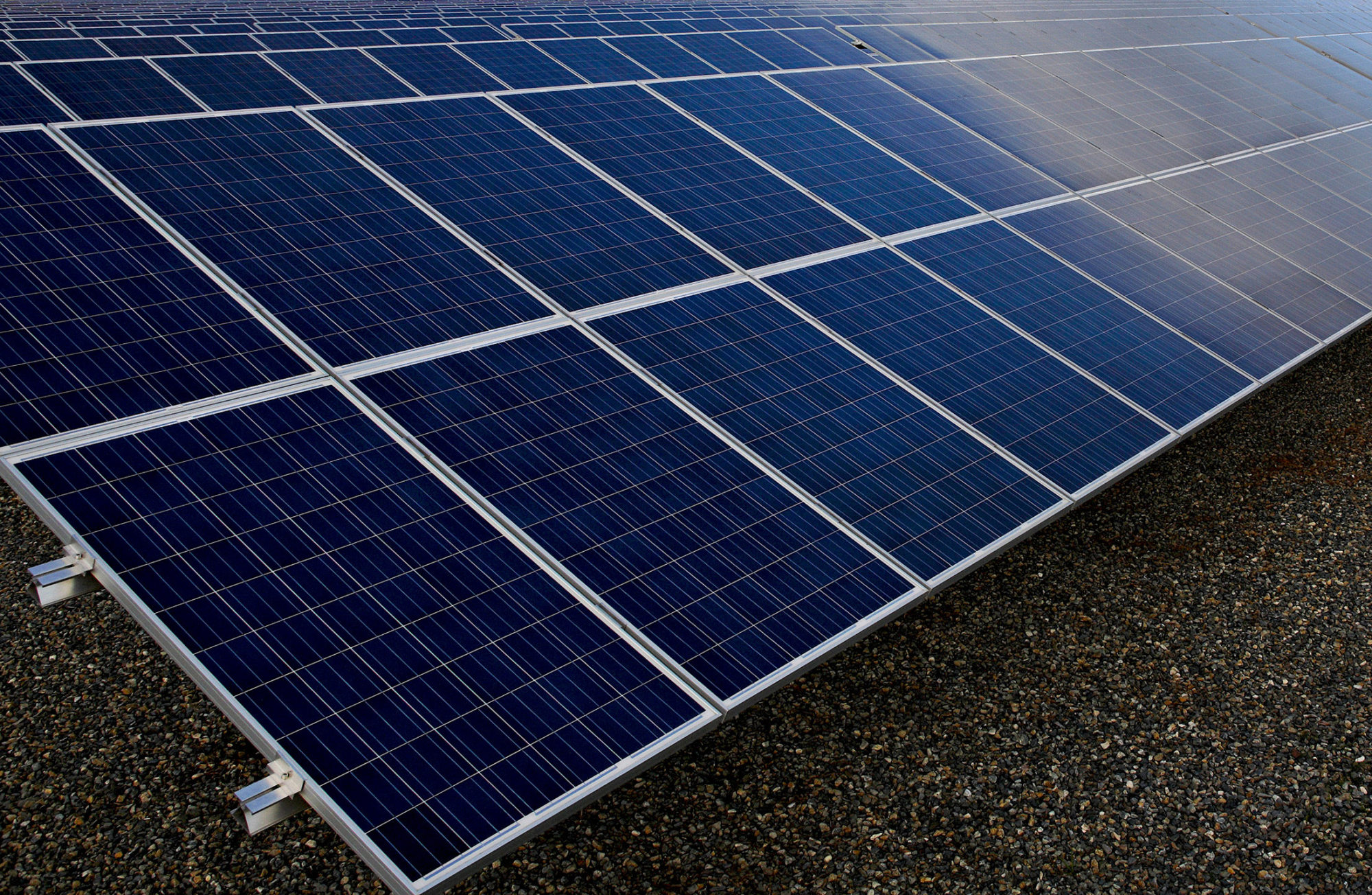 The Trump administration announced Tuesday that former President Barack Obama’s goal of slashing the cost of solar power has been achieved early, taking credit for milestone even though the new administration is skeptical of renewable power.

“With the impressive decline in solar prices, it is time to address additional emerging challenges,” said Daniel Simmons, the Energy Department’s acting assistant secretary for energy efficiency and renewable energy.

Simmons previously worked for the Washington-based Institute for Energy Research and has said that solar and wind “is more expensive and will increase the price of electricity.” The group called for the abolition of the office Simmons now heads. And President Donald Trump’s 2018 budget proposal called for cutting solar energy funding within the Energy Department by 71 percent to $70 million.

The Energy Department announced that the average price of utility-scale solar dropped to 6 cents per kilowatt hour, which Obama had set in 2011 as the goal for his “SunShot” program. That program, which provided research funding and other support aimed to reduce the total cost of photovoltaic energy by 75 percent by 2020.

“I don’t know why they are touting it,” Jack Spencer, vice president of the Heritage Foundation and a former member of Trump’s Energy Department transition team, said in a phone interview. “I think it should be abolished right away as should all government subsidies.”

Instead, the department announced $82 million in new funding for solar research, with the majority directed toward concentrating solar, which uses mirrors instead of solar panels. And Trump’s team has set a new solar goal of its own: lowering the cost of utility-scale solar power further, to 3 cents by 2030.

“As we look to the future, DOE will focus new solar R&D on the secretary’s priorities, which include strengthening the reliability and resilience of the electric grid while integrating solar energy,” Simmons said.