Is Mueller Closing in on Trump? Incidents Involving President’s Lawyer and Russia Under Scrutiny, Report Says

Robert Mueller’s team has asked for documents and spoken with witnesses specifically about Cohen, involving the Trump Organization’s plan to build a new property in Moscow during the president’s campaign and a peace plan for Ukraine that favored Russian interests, according to The Washington Post’s report Tuesday. The report cited people familiar with the investigations subpoenas and interviews with witnesses.

Cohen’s work on those two matters has “drawn Mueller’s attention,” the report stated. Cohen is said to have handed Trump a letter of intent from a Russian developer in October 2015 to build a new tower in Russia’s capital city and then later reached out to Russian President Vladimir Putin’s right-hand man to try and move the project along. At that point, Trump had already been on the campaign trail for several months. 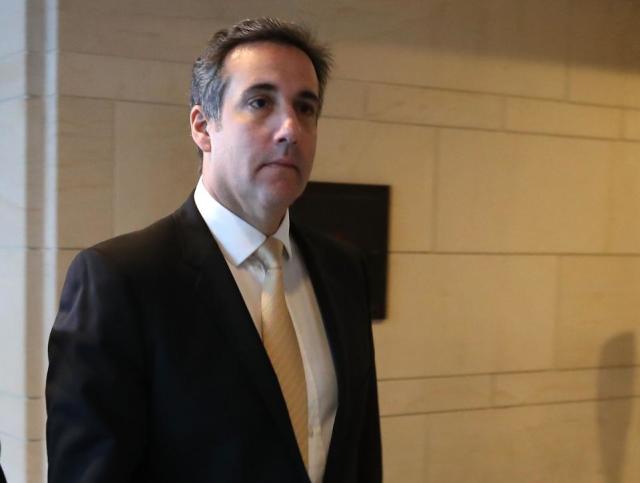 Nine days before his inauguration, and with allegations of Russian collusion swirling, Trump vehemently denied having any business ties to Russia whatsoever:

“Russia has never tried to use leverage over me. I HAVE NOTHING TO DO WITH RUSSIA – NO DEALS, NO LOANS, NO NOTHING!” Trump tweeted January 11 of last year.

As well as the Trump Tower negotiations, Cohen is reported to have received the Ukraine peace proposal plan from a Ukrainian lawmaker a week after Trump took office. Russia’s annexation of Crimea from Ukraine in 2014 sparked sanctions from the United States and European Union members that Putin’s regime has tried to lift or circumvent.

“Unsourced innuendo like this succeeds only because the leakers know the Special Counsel will not respond to set the record straight,” Cohen’s attorney, Stephen Ryan, told The Post in a statement.

Cohen, who has worked for Trump for more than two decades, previously spoke to both the House and Senate Intelligence Committees in October. Both committees reportedly asked about the Trump Tower Moscow deal that never was.

Can a Lawyer (Michael Cohen) Pay a Witness (Stormy Daniels) Hush Money to Silence Her?