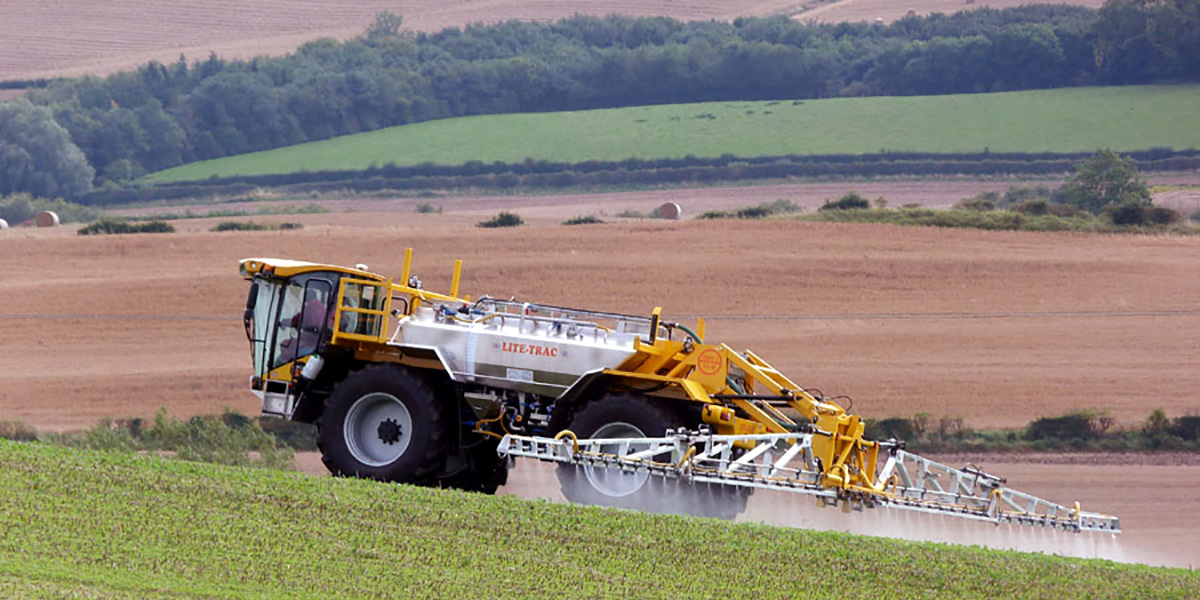 A farm bill that opponents say would harm endangered species, land conservation efforts, small-scale farmers and food-stamp recipients passed the U.S. House of Representatives 213 to 211, with every House Democrat and 20 Republicans voting against it, The Center for Biological Diversity reported.

A similar farm bill failed to pass the House in May when it was caught in the crossfire over immigration reform, but the new bill retains its most controversial provisions.

The bill, officially titled H.R. 2, the Agriculture and Nutrition Act of 2018, is a major win for the pesticide industry, which spent $43 million on lobbying this Congressional season. It would ax a requirement that the U.S. Fish and Wildlife Service assess a pesticide’s impact on endangered species before the Environmental Protection Agency (EPA) approves it and relax the Clean Water Act’s provision that anyone releasing pesticides into waterways obtain a permit.

“This farm bill should be called the Extinction Act of 2018,” Center for Biological Diversity Government Affairs Director Brett Hartl said. “If it becomes law, this bill will be remembered for generations as the hammer that drove the final nail into the coffin of some of America’s most vulnerable species.”

The bill would also be devastating for land conservation efforts. It would allow logging and mining in Alaskan forests, including the world’s largest intact temperate rainforest, the Tongass, and get rid of the Conservation Stewardship program, which funds farmers who engage in conservation on their land, according to Environment America.

The bill is also controversial because of proposed changes to the Supplemental Nutrition Assistance Program (SNAP), commonly referred to as food stamps, Reuters reported. House Republicans have pushed for measures that would increase the number of recipients who must work in order to receive food stamps, including limiting states’ abilities to waive those requirements in areas with poor economies.

Reuters noted that the Senate version of the 2018 farm bill does not include any changes to the SNAP program and that the House bill is unlikely to pass into law because of those provisions.

Environmental groups also prefer the Senate version of the bill.

“House Republican leaders have decided to gamble with farmers’ crucial government support by attaching dangerous policy riders to the farm bill. These would put Americans’ health at risk, pollute our waters, and imperil bees, monarch butterflies, and other bedrock species,” Federal Affairs Director at the Natural Resources Defense Council (NRDC) Brian Siu said in a statement.

“For the most part, the Senate is pursuing a serious, bipartisan measure that would support farmers and those needing help buying food. We look forward to working with lawmakers to help pursue that approach,” Siu said.

Senate’s Farm Bill Moves Forward—But What Is It, Anyway?