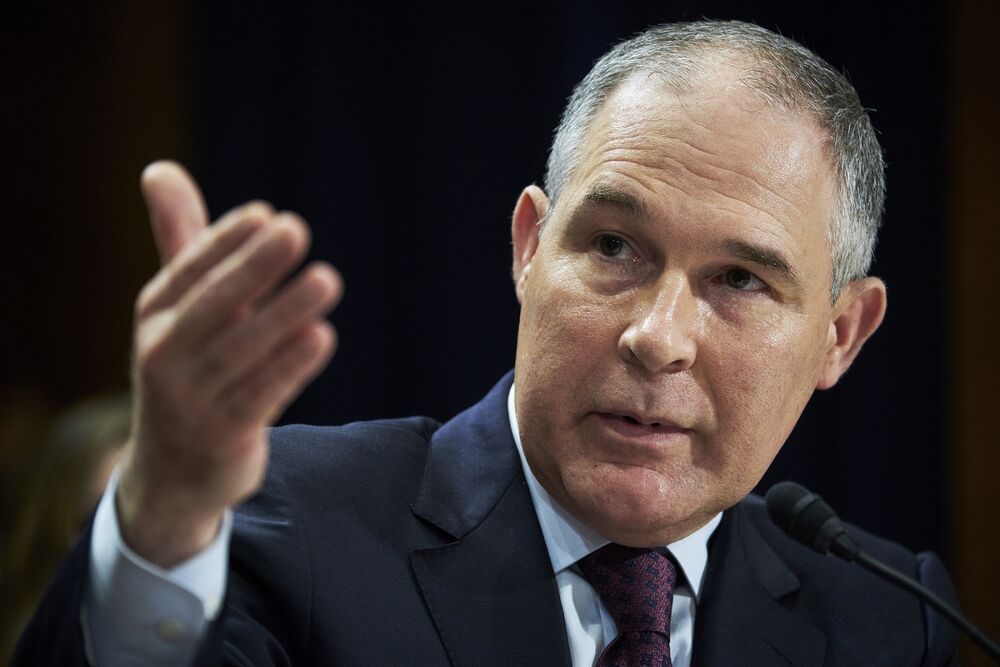 Environmental Protection Agency Administrator Scott Pruitt said in a heated interview with Fox News that he doesn’t know who at the agency raised the pay of two aides in defiance of the White House — the latest controversy to engulf him.

Pruitt, in an interview aired Wednesday, said he wasn’t the one who gave the raises and “I don’t know” who did.

“It should not have been done,” Pruitt says. “There will be some accountability”

The Atlantic, citing a source it didn’t identify, reported Tuesday that Pruitt last month used a provision in the Safe Drinking Water Act to boost the salaries of two aides by tens of thousands of dollars after the White House refused to go along with raises he had proposed.

Pruitt has been under fire over revelations that he rented a Capitol Hill condo from the wife of a prominent energy lobbyist whose firm has clients regulated by the EPA. The unconventional lease terms permitted Pruitt to pay $50 only on days his bedroom in the unit was actually occupied — with a total of $6,100 in payments over a roughly six-month period last year.

“I found out this yesterday and I corrected the action and we are in the process of finding out how it took place and correcting it,” Pruitt responded.

— With assistance by Jennifer A Dlouhy